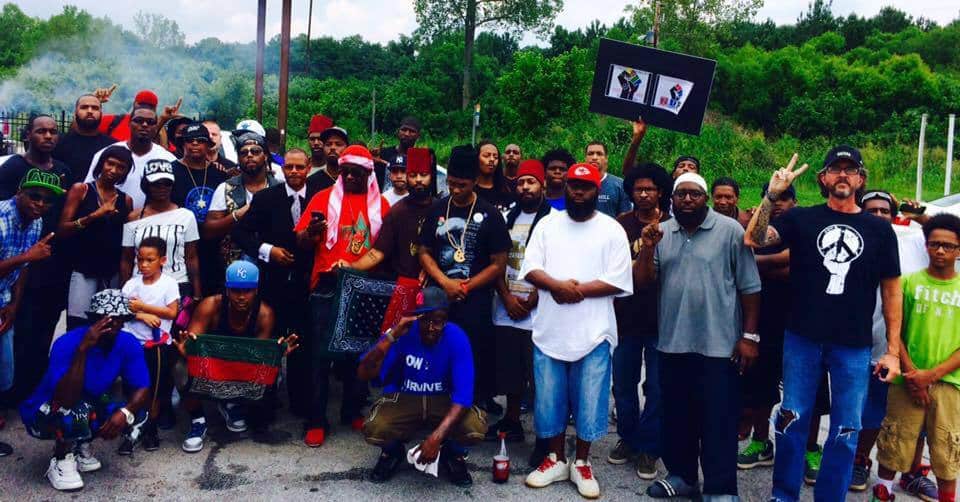 A week ago I was invited into a world that few from my neighborhood will ever see. I am a white man who grew up in the middle class suburbs of a large southern city. I go where I am invited and that one conviction has changed my life. Five years ago I was invited into Georgia’s most violent and dangerous maximum security prison and my perspective began to change. What I expected to find, I didn’t find. Who I expected to meet weren’t necessarily there. Yes, there were dangerous men; there were gang members and criminals; there were those who do not need to be in the free world or in our communities. But there were also fathers, sons, brothers, and grandfathers. I met real people. Since then I have been in hundreds of prisons and met thousands of convicts and I continue to be surprised by who I find in there.

So when I was invited down to Bankhead last weekend, I accepted the invitation. A guy that I knew in a prison had arranged my invitation and the folks who were organizing this event were expecting me. This was literally a “Gangster Party.” About a hundred people had gathered for a “Stop the Violence” rally and subsequent march. There were tents set up outside of a barber shop with loud rap music playing. The smell of hot dogs filled the air and a message on Islam was being blasted through the speakers into the neighborhood. As I made my way to the street corner where people were gathering, I was looking for a large man that they call “Big A.” He was one of the organizers along with another gentleman that I was also supposed to meet.

The event was sponsored by Gangster Disciples, Crips, Bloods Moors, and Nation of Islam. These groups don’t exactly get along, but today they were coming together to march against police brutality and violence between cops and communities. There were several colors represented, and different sects of Muslims present. If I had believed everything I read in the media, heard on the radio, or watched on TV and movies, I would have expected fights, profanity, racism and even violence to erupt between these rival groups. But once again, I did not find what I expected.

As I identified leaders I would walk up and extend my hand and introduce myself. I would tell them who I was looking for and who had sent me. They already had an idea of who I was, as I’m sure I stood out: the only white man who was wearing a black t-shirt with a large peace sign on it. When they heard my name their demeanor and expression changed immediately: big smiles, a convict hug, and then I would be introduced to someone else in charge. You see I had been “vouched for” and quickly accepted in this neighborhood that many who come from where I come from would be afraid to go. That’s how the streets work: credibility and respect.

After a brief message and rallying of the troops, they set out to march. I was purely an observer. I went with no agenda other than to learn, and I watched with enthusiasm and passionate curiosity. And I learned so much. These weren’t dangerous, violent people. At least they weren’t with me. They were an angry and wounded community. They’re tired and fed up. They want change and they want it now. I didn’t take a side and I won’t take one today; I just went to see for myself, treated these people with upmost respect, walked with them, and listened. What if both sides on this national issue would sincerely do the same? I wonder where we could all go together.

Kit Cummings is the founder and president of the Power of Peace Project, Inc. and author of “Peace Behind the Wire: A Nonviolent Resolution.”